Here you get all the information to create an account: Info page joining the Association/get an account

Our Rommel-Cinema is in the television room in the red house. Every week or every other week the cinema team presents a film there. An HD beamer, a movie screen and a sound system in this room create a suitably cinematic atmosphere. Furthermore you get fresh popcorn.

With the following Link you can vote for the upcoming Movie. There ist also a section where you can suggest a Movie.
The best three suggestions from the past week are selected internally by the cinema team for the next vote.
Vote here

The cinema team consists of students who live in our dorm. If you want to join the team, you can ask the members of the team:

Four Reasons to go in the Rommel-Cinema

Information about the Cinema Program

Please notice:
Rommel-Cinema takes places on Tuesday or Wednesday. Admission is free, but for legal reasons only for residents of the dorm. Please make a donation of 1 € per person. We need the money for the technical devices (like beamer, etc.)! 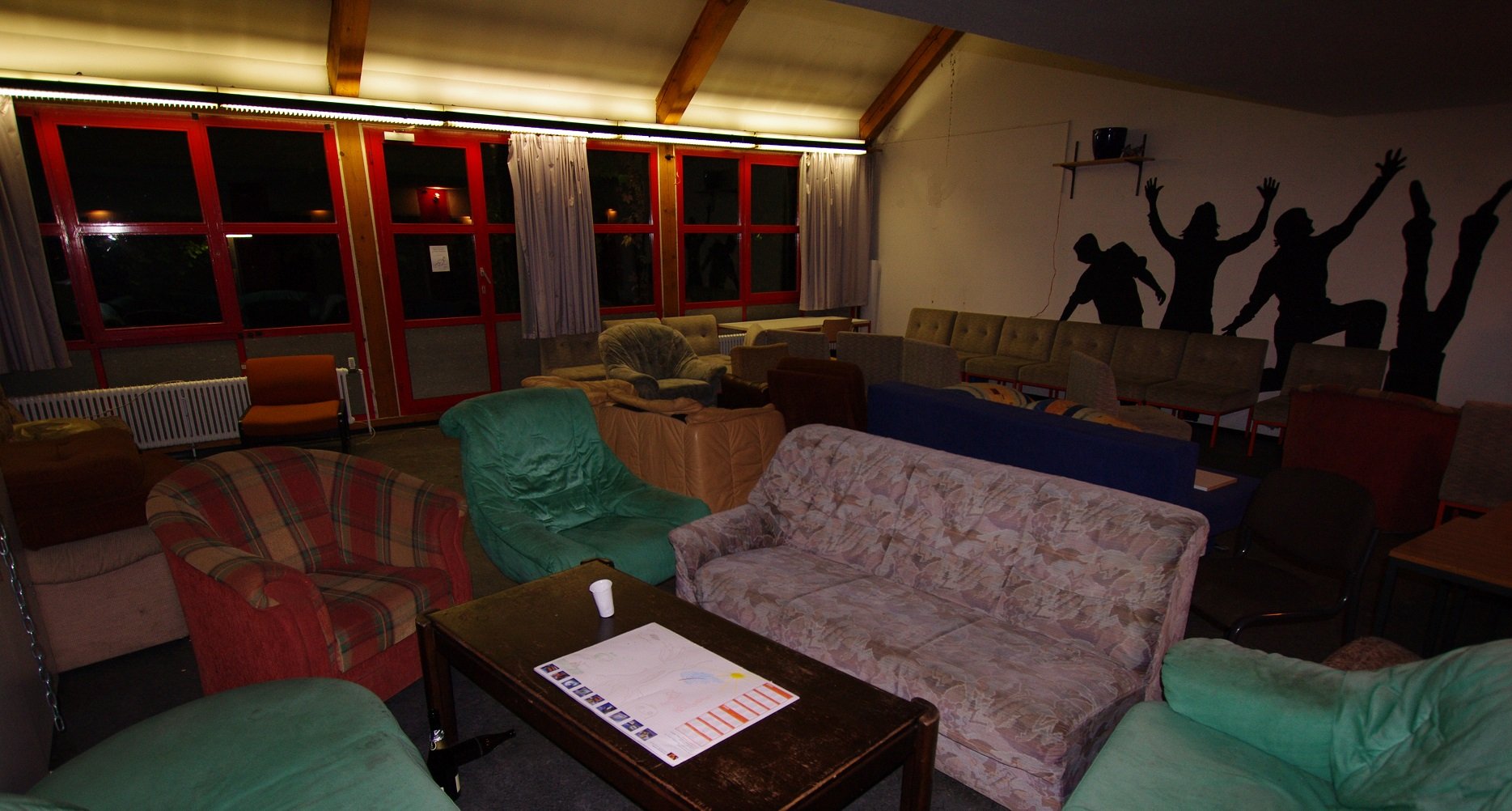